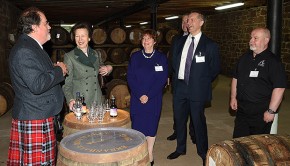 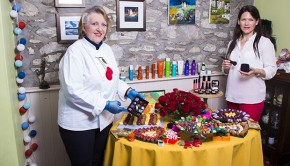 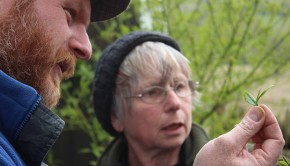 Angela Hurrell is part of the Scottish Tea Revolution. Having transformed her award-winning market garden near Creetown into Garrocher Tea 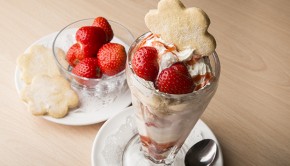 September’s Chef Special is by Marion Kirkwood, of Drummuir Farm Ice Cream Parlour, at Collin, near Dumfries. Find her recipe 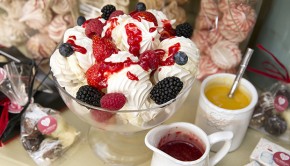 In the August issue you’ll find the recipe for zesty berry meringues by Wendy Rzepecki of Love Meringues, Kirkcudbright. On 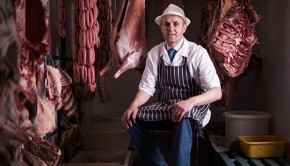 This month we talk to Linny Oliphant of The Maltings Coffee Shop, Annandale Distillery 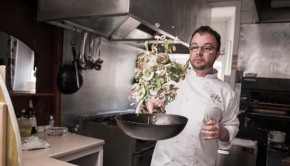 Will Gill managed bars and restaurants for years before pursuing his passion for cooking and, after nine years honing his 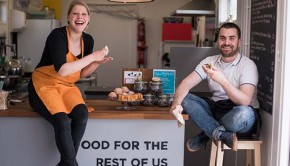 Dining with a difference 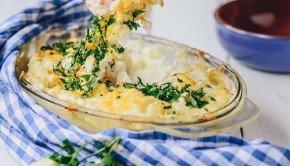 The Food of Love