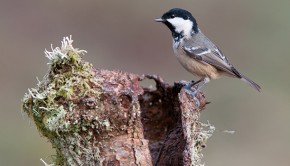 If you find an unexpected sunflower plant growing in your flower bed, there’s a good chance that a Coal Tit 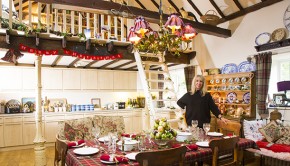 ‘I’m so attached to this house. It’s filled with things I’ve found that I love,’ says Debbie Brown in the 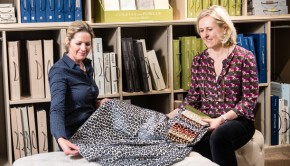 A new season provides the perfect excuse to re-style or brighten up your home. Interior design expert Lindsey Brown, of Tessera 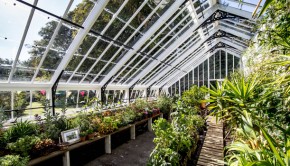 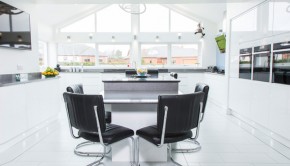 The kitchen is often said to be the heart of the home, and that’s certainly true of Julie Alison’s stylish 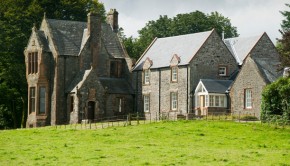 It would be impossible to restore Glenlair House near Corsock wouldn’t it? It would cost so much money it would 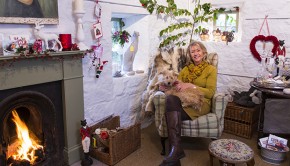 In the December issue of Dumfries & Galloway life, we talk to Christmas-loving interior designer Morven Hayley, who has lots 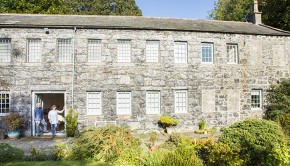 The art of transformation 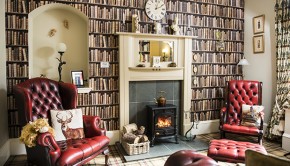 Located in the Galloway Forest Dark Sky Park and recently awarded a four-star gold rating from VisitScotland, Karen and Harry 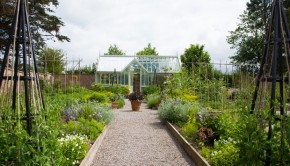 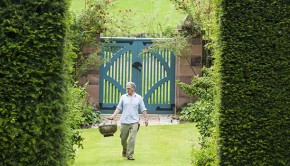 Dunesslin, which combines English and Scottish influences, is a handsome old house with a two-acre garden in the hills beyond 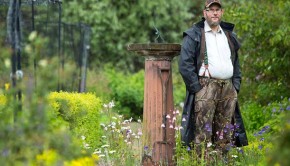 The eight acres of gardens at Brooklands, near Crocketford, form a double act of two quite different styles: a woodland 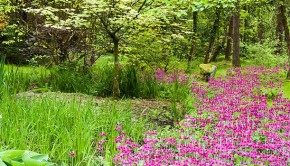 Garden of Surprises: The fascinating garden created from an abandoned four-acre quarry, at Steadstone, near Dalbeattie