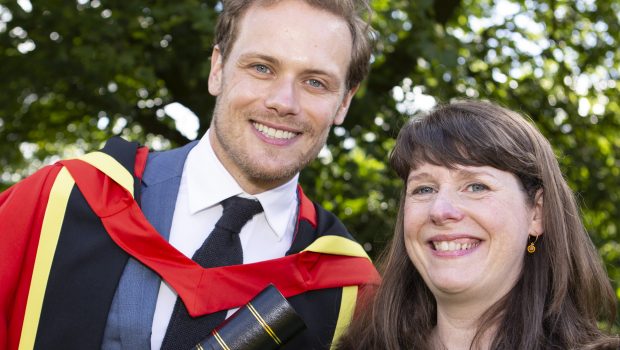 A few issues ago I urged you to make this summer your season of positivity, and it was encouraging to hear the power of positivity, of community spirit, of friendship and town traditions being championed at this year’s Guid Nychburris festivities in Dumfries, which brought a special buzz and a renewed sense of optimism to the town.

Looking around at the thousands of people who turned out, it was reassuring to see their genuine love for, and pride in their town: something that Dumfries Provost Tracey Little commented on: “Our town has a lot to be proud of and so much to feel positive about… There is so much happening in Dumfries and right across the region and our positive support can help make the town the great success it deserves.”

Traditions like Guid Nychburris are important not only because they honour our past, but because they look to the future with hope, through the young people given lead roles in the proceedings. The Riding of the Marches and galas which happen in towns and villages across the region are brilliant examples of the indefatigable community spirit which defines D&G and is one of our many reasons to be cheerful.

Another reason to cheerful is our spectacular countryside. Wherever you go in Dumfries & Galloway, you’re never very far from a breathtaking view, like the one above. It’s no wonder that new tourist attractions are springing up all the time, including the stunning new statue to Robert the Bruce, commissioned by The People’s Project, which is giving visitors from all over the world a new reason to visit Castledykes Park in Dumfries. The nearby Crichton grounds, meanwhile, are set to be discovered by a whole new audience as the home of the region’s new music festival, Doonhame Festival. Well done to the team behind this latest offering to our vibrant entertainment scene.

While the multi-million-pound Borderlands Inclusive Growth Deal heralds the start of a new era of prosperity for the Dumfries & Galloway and the south of Scotland, our best ever reasons to be cheerful are our inspirational people.

We are honoured to feature many in this issue, including D-Day veteran Jim Churm, who shares his memories of Normandy on June 6, 1944; the army of Third Sector volunteers who are making a difference to the lives of people in their communities; former international rugby star turned telly cooking ace, Jilly McCord of Langholm; Balmaclellan-born actor and Outlander star Sam Heughan, who is flying the flag for D&G and Scotland over the world; the individuals and organisations honoured by the Queen in the Birthday Honours, and 81-year-old Mavis Paterson, who cycled from Land’s End to John O’Groats in memory of her three children, setting a new world record and raising more than £60,000 for Macmillan Cancer Support in the process.

These people are powerhouses of positivity and there’s never been a greater need for that sort of positivity, when the world can often feel so difficult and divisive. Let’s all be reasons to cheerful. And on that note, don’t forget to honour your local heroes for the 2019 Dumfries & Galloway Life Awards before the closing date of August 11. 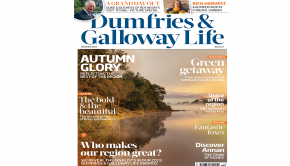 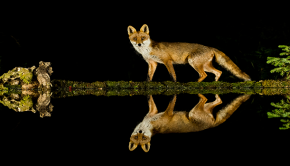 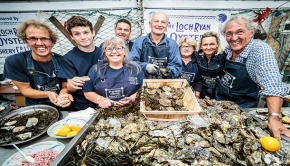 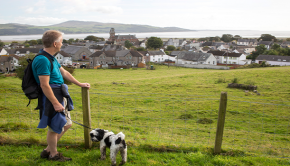