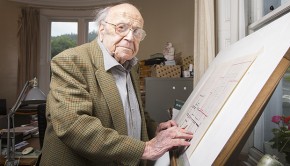 With his incredibly sharp memory for facts, figures, names and dates, and his enduring enthusiasm for his profession, it’s not 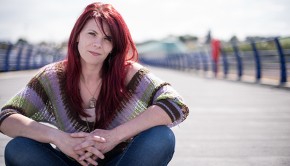 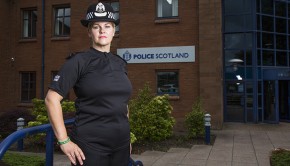 A Word With… Sharon Tait

Carol Hogarth speaks to the new Inspector in Police Scotland’s Operational Support Division, Hostage and Crisis Negotiation Unit. You can 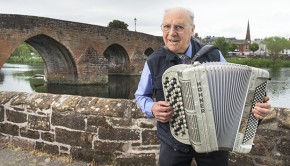 Described by the legendary Sir Jimmy Shand as ‘a one-off’, 80-year-old Ian Holmes is recognised as one of the all-time