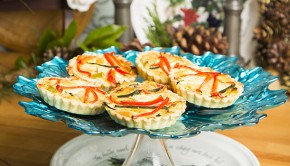 Season to be jolly 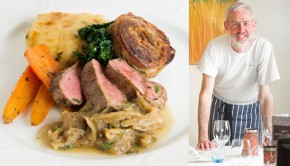 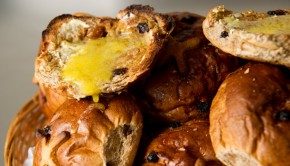 This month’s issue is full of Easter ideas… Events, attractions, walking, culture and even a hot cross bun recipe by Tom 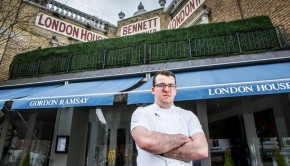 From washing dishes in Dumfries to working as a sous chef in an upmarket restaurant in Mayfair, Arran Seymour is 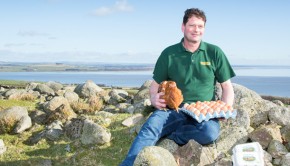 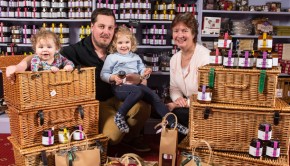 Fiona Hesketh has a knack for developing award-winning flavours, with renowned chef Albert Roux among the fans of her Galloway 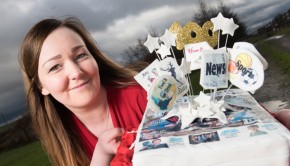 Loving a challenge, Lisa Hall of Alfie Loves Cake in Newton Wamphray, enjoyed being given a blank canvas to create 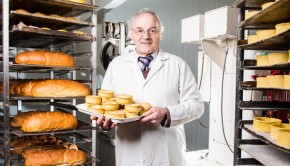 This month, we grill Kerr Little of The Little Bakery in Dumfries 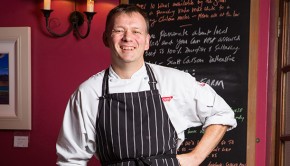 ‘It can take months to put recipes and dishes together before they get on the menu’, says award-winning chef Paul 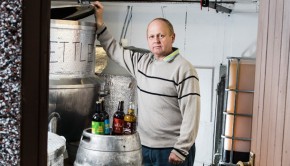 Andrew Emmerson launched Andrews Ales from his home in Cummertrees, near Annan, in June 2011. He had always enjoyed making 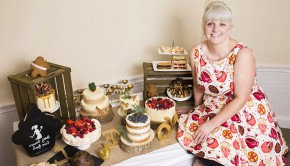 Tradition with a twist

Niomi Brough launched her cake business Dotty Designs in 2012 and loves using the region’s local produce in her creations. 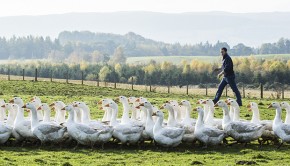 Birds of a feather

Geese and turkeys are the stars of the season at Laughtmuirside Farm near Thornhill, home to Chirstie and Callum Baird 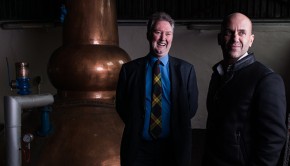 ‘Bladnoch plays such an important role in the community. Locals want to know what the future is for the place 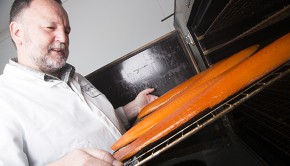 ‘If I’d thought when we first started that we’d have this stock and range of produce, I’d have been amazed,’ 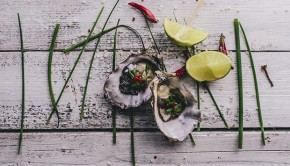 This month’s Chef Special is freshly shucked oysters with coriander, lime and chilli, by Maria Salzmann. You can follow the 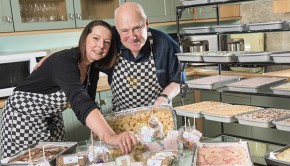 In the October issue of Dumfries & Galloway Life, we grill Ian Shaw from The Galloway Fudge Company, Auldgirth